Bulgarian Enterprise Centre Ltd. (BEC) leads the project of developing a hotel concept on an owned plot of land in the center of the capital city of Bulgaria, Sofia. After venturing into different areas of the business world, mostly revolving around internet sourcing, in the early 2000 the owners of BEC saw potential to invest in Hospitality as Tourism was establishing its grounds in developing countries such as Bulgaria. Hence, between the period of 2002-2009 they have developed 6 complexes with a total area of 45 thousand square meters in the Bulgarian Mountain Resort Bansko. These consist partly of a four star mountain resort called ’’Mountain Paradise’’ but also different apartment hotels. For the different stages of construction and sale of the properties other companies were established and operated. The newly introduced company BEC is solely focusing on the development of the proposed four-star E-hotel in the city center of Sofia. The company’s representatives are currently busy with creating a comprehensive business plan to be further presented to the potential investors in the market.

A property management program was successfully created to support our investors. The close established relationship between the Ministry of Economy, the Invest Bulgaria Agency, the Ministry of Tourism, the Chinese Embassy in Sofia, the Bulgarian Embassy in Beijing and the Shanghai Consulate makes this project possible.

Latest Projects Managed by us 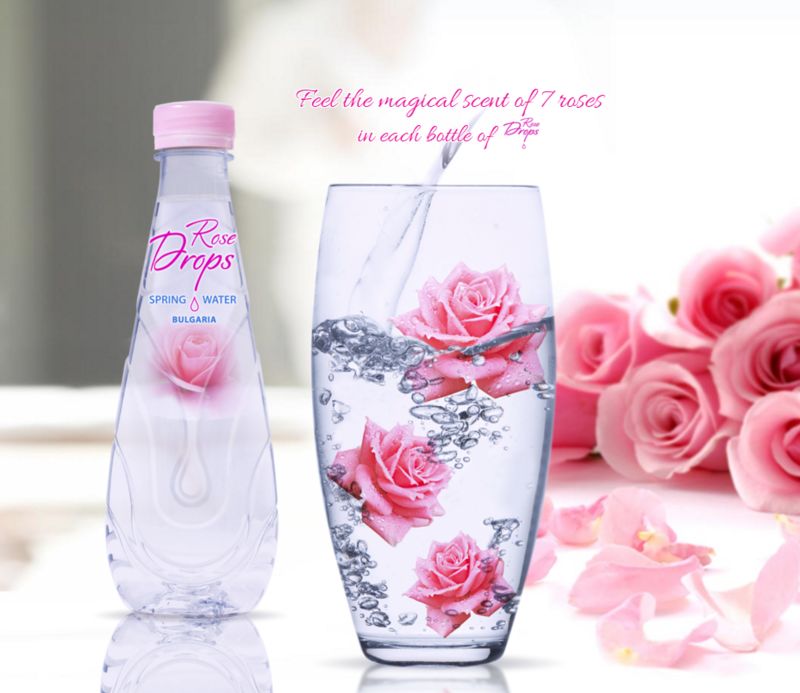 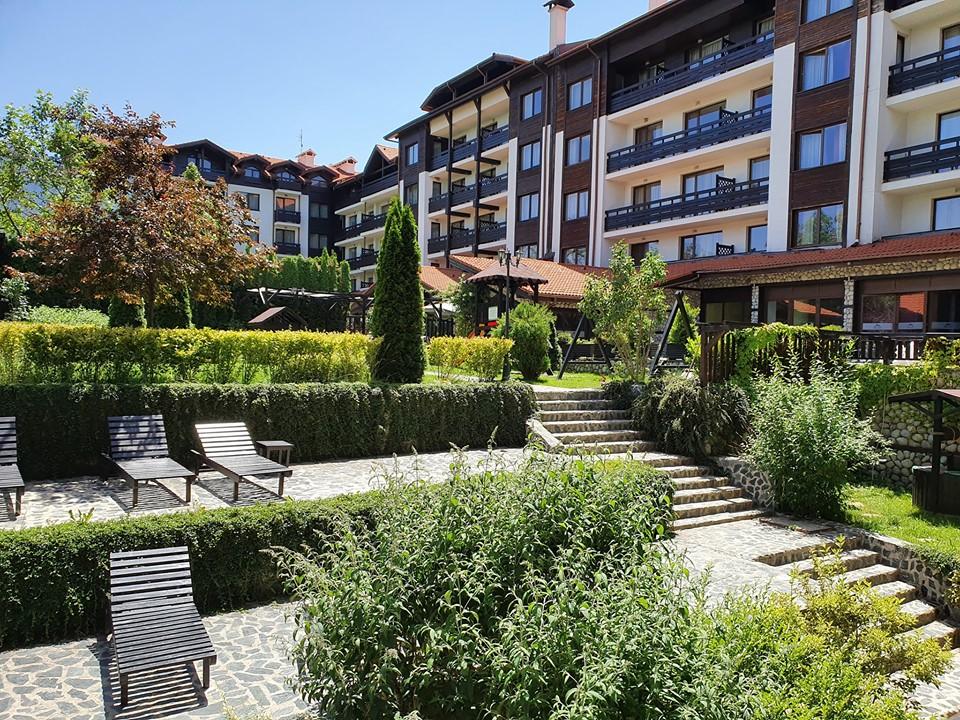 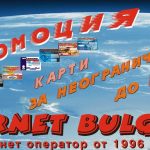 Bulgarian-Chamber of Commerce and Industry

BEC’s vision is to create an attractive proposal that would attract investors from overseas to invest in Bulgaria. Investing in the Lions Bridge Hotel will bring to life a fruitful and competitive concept within the local market of the capital city of Bulgaria, Sofia. BEC’s vision is to create a four-star high-end and high-tech hotel that follows the shift in worldwide trends towards a more digital world. This concept is expected to be something that would differentiate itself from the current market in Sofia, hence it should provide BEC with competitive advantage over its rivals. The hotel features should be able to not only attract customers, but it should provide investors with a trustworthy comprehensive plan that would not only benefit BEC with its required financial support, but would also benefit the investors with a long term beneficial value of their investment 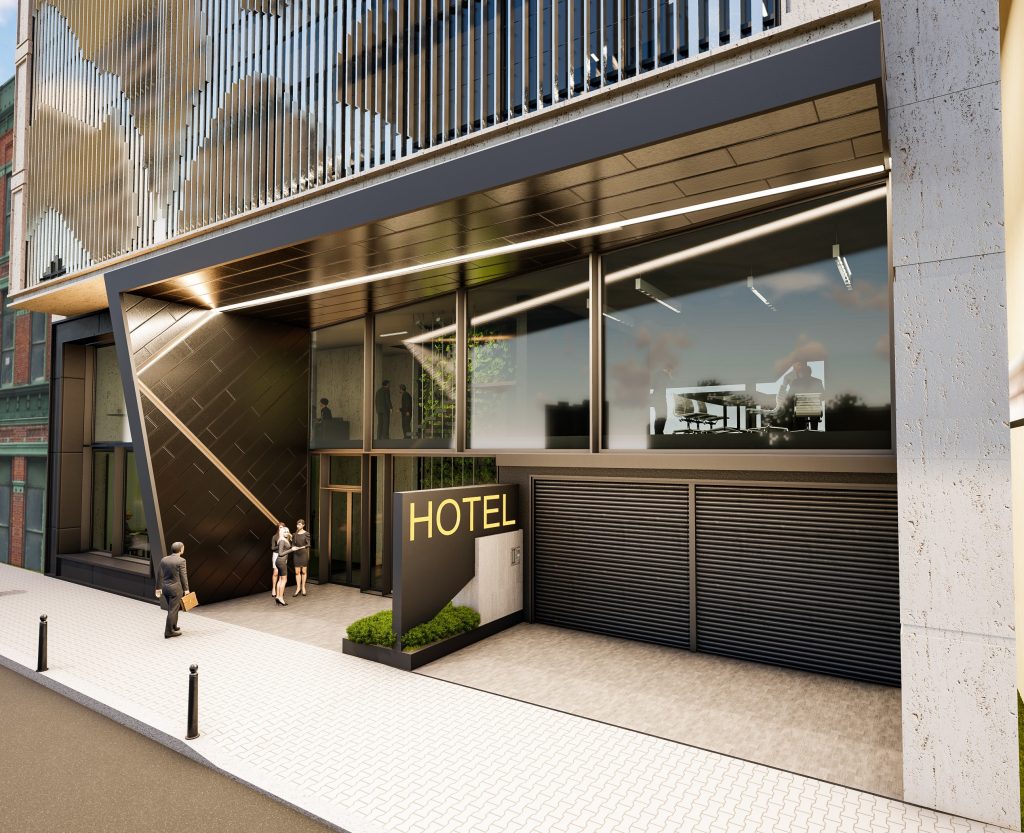 We are the team of BEC, experienced, enthusiastic project developers. 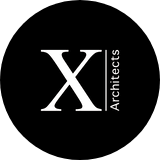